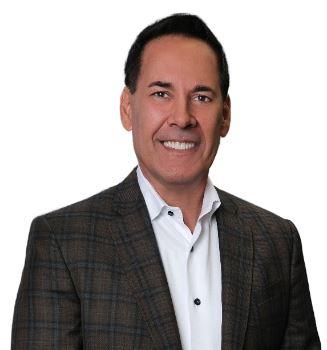 Frank has more than 27 successful years in the real estate business.  During those years, he has earned awards such as Rookie of the Year, has been ranked in the Top 3% of REALTORS® in the country and in his last year of selling, he had a career high of $15 million dollars in sales.

In 2009 Frank left Pittsburgh for the warmer temperatures of Bradenton, Florida.  There he served as a managing broker for Coldwell Banker award-winning East Manatee office.  Under his leadership, the office achieved tremendous success through some of the most challenging years in real estate.  A passionate user of new technology, Frank led a tech-savvy team that used web-based technology along with online marketing to attract and close more business.

In March 2014, Frank decided it was time to further his career and assumed the role as Vice President for the Coldwell Banker Realty Dallas/Fort Worth metro. As Regional Vice President, Frank oversaw the company’s 11 area office locations which has more than 1,000 sales associates.  With a focus on expanding the use of technology, he is leveraging Coldwell Banker’s global connections to increase the brand’s presence across the region. In March of 2020 Frank shifted his focus back to agents and is now leading the Plano Office in North Texas where he is growing a team of the most productive and client focused agents in the industry.

Prior to his start in real estate, Frank worked as a sales manager for 10 years at a distribution center in his hometown of Pittsburgh.  There he helped pilot sales teams in West Virginia, Ohio, Pennsylvania, Maryland and New York.  He believes the skills and training that he developed during that time has led to his success in real estate.

When Frank isn’t working, he loves creating memories with his wife, Karen, their children and grandchildren.  As a hobby, he enjoys kayaking near his home in Little Elm, TX.

Thank you for your recommendation!

Your feedback is very much appreciated.

"Frank is a passionate leader, who generates great results!"

Coldwell Banker® is an organization devoted to serving its clients.  A brand that has been around 112 years, we help bring families home.  Whether you are a first time home buyer, looking for an investment property, or selling your home, we can help you do that.

We are the #1 most-visited real brand online and have consistently reached more buyers on social media sites.  With the reach our marketing program has, we will be able to market your home effectively and efficiently to help you get the best price for your home.

We support our service men and women.  With the Coldwell Banker Military Rewards program, this can help military families receive cash back or rewards* when you buy and/or sell a home.  If you are interested in the program and you are an active member of the military or a veteran, please ask me for more details.

Please contact me today to see how I can better serve you and your family. 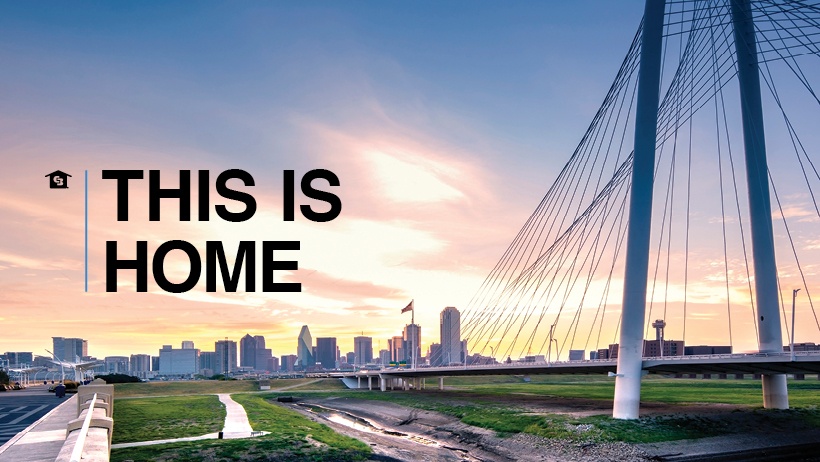